Octave had a few PhD students who have made quite a few waves in the Chemical Engineering world. Ken Bischoff, Richard Turton, Milorad Dudukovic.

Tavy has fans all over the world, mostly students who have attended one or more of his lectures or classes. Some students went on to develop a computer programming language the GNU Octave, create the Octave Levenspiel Association, named a fountain in his honor and named a PLOT after him. 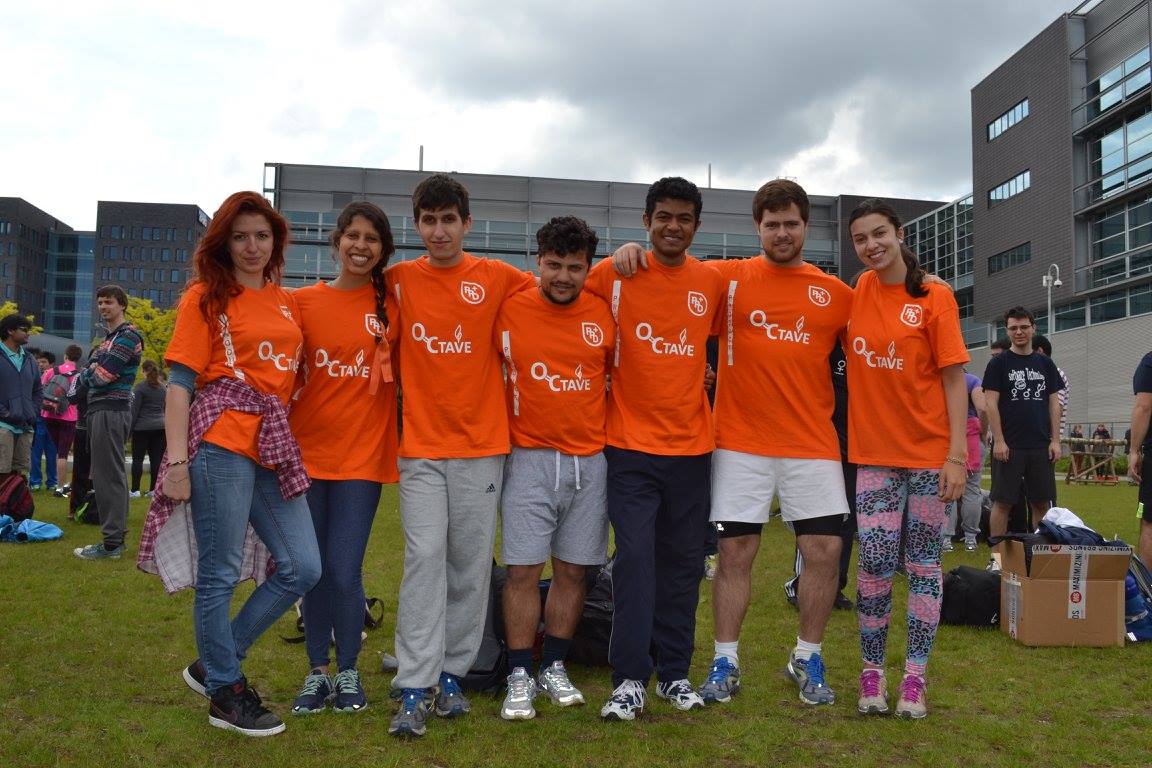 Since the early 1700’s this is also known as Daniel Bernoulli’s “fluid energy” perpetual motion machine, described in the book “Perpetual Motion, the History of an Obsession” by Arthur W. J. G. Ord-Hume (copyright 1977 by George Allen Unwin; published by Barnes & Noble Press, Inc.).
It is also known as the “Octave Levenspiel’s Fountain” for ocean water / fresh water in the journal Scientific American, December 1971, page 101 and Science, 183, p. 157-160 (1974), but without a calculation and with the bug, that Levenspiel says that a depth of about 700 feet would be enough, while a calculation shows that a minimal depth of about 10 kilometer is needed!